A  quadcopter that looks and flies like an airplane!

The Spirit Vtail quadcopter is a crossover / hybrid between an airplane and a quadcopter. It’s a fusion of a quadcopter and airplane. A unconventional arrangement of the tail control surfaces replaces the traditional fin and horizontal surfaces with two surfaces set in a V-shaped resulting in a better YAW controll and stability; A quadcopter that looks and flies like an airplane.

We are focussing on providing a great user experience, and we feel that users prefer simplicity in remote controlled quadcopters. 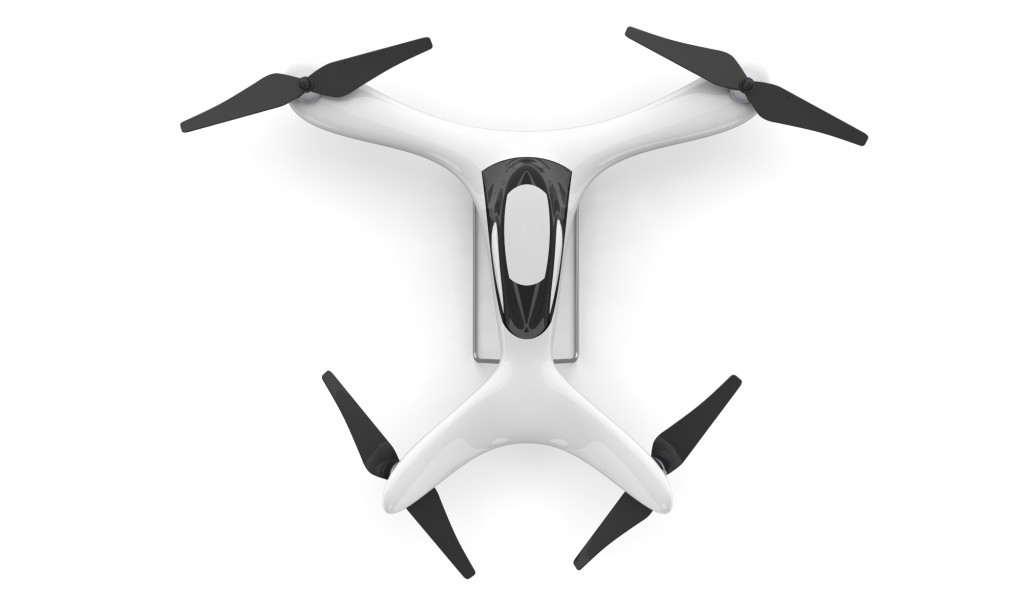 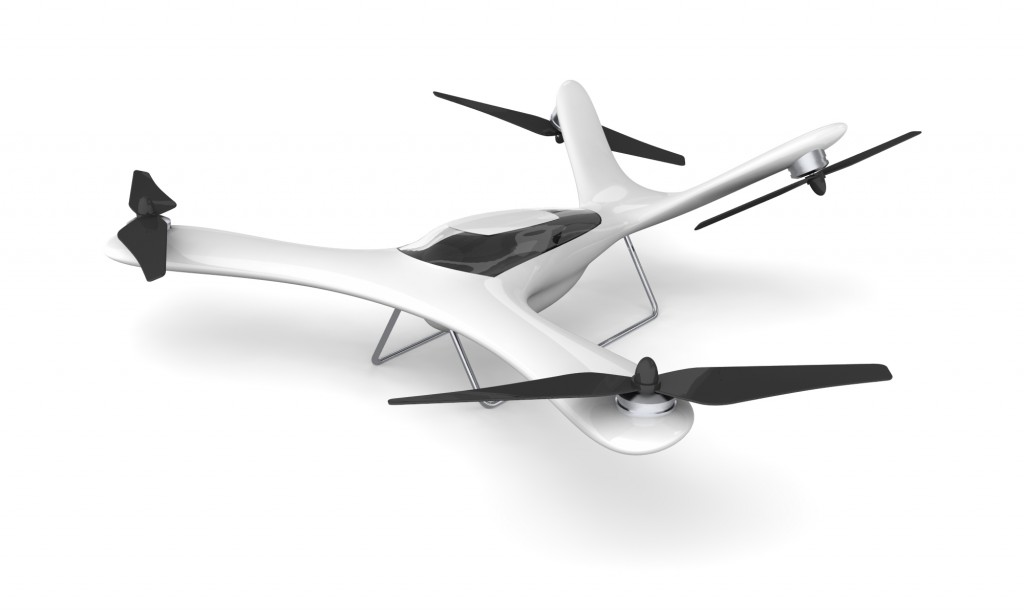 Charles Pellens (1964) is a 2D & 3D designer based in Eindhoven (Dutch Design City), The Netherlands. He has worked with large and small businesses, as well as local and international startups. Since 3 years he also specialised in 3D design and rendering: Fast and creative, works from a home based office: low overhead costs!